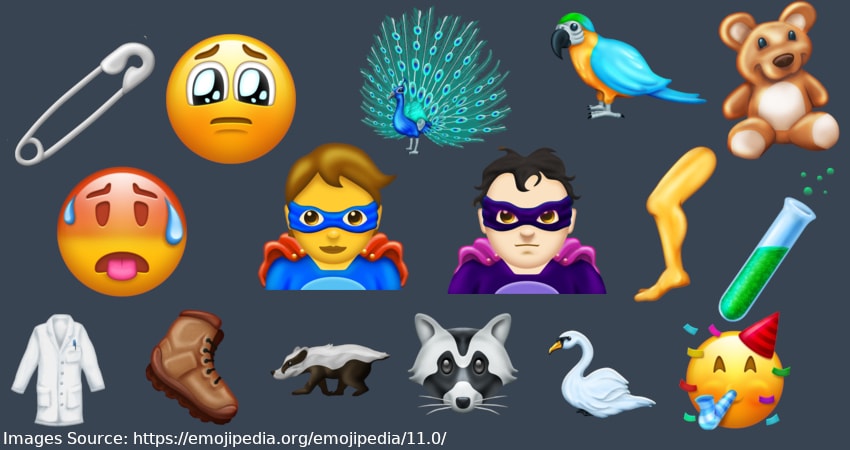 On June 5, 2018, Unicode 11.0 arrives. It includes 66 new emoji code points, out of which 62 of them are for emojis that will be seen on the keyboard. Back in February, a total number of 157 emojis were finalized for 2018. This release signifies that vendors can now begin to add these new emojis into their platform.

What new emojis are included?

The emojis designs differ with the vendors. Major vendors like Facebook, Twitter, Google, Apple, Samsung, and Microsoft have their own design of emoji sets. The emojis in the above image is the sample of Apple-like emoji sets.

When will these emojis become available for use?

What to expect in next release? 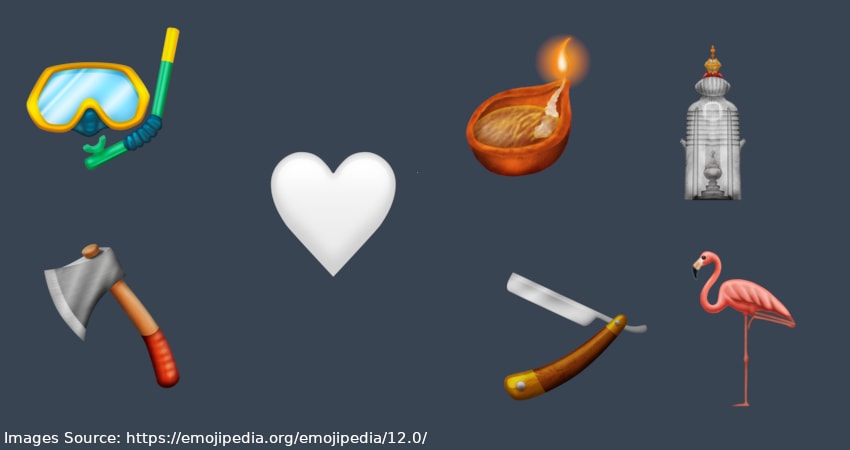 The next release of Unicode is planned for March 2019. Some draft candidates for next release include axe, driving mask, diya lamp, white heart, hindu temple, flamingo etc. These are just the candidates, and the final list is yet to be decided. Hence they can either be removed or changed during the final release. The candidate hindu temple perhaps suggests that emojis of other religions will also be included in Unicode 12.0.