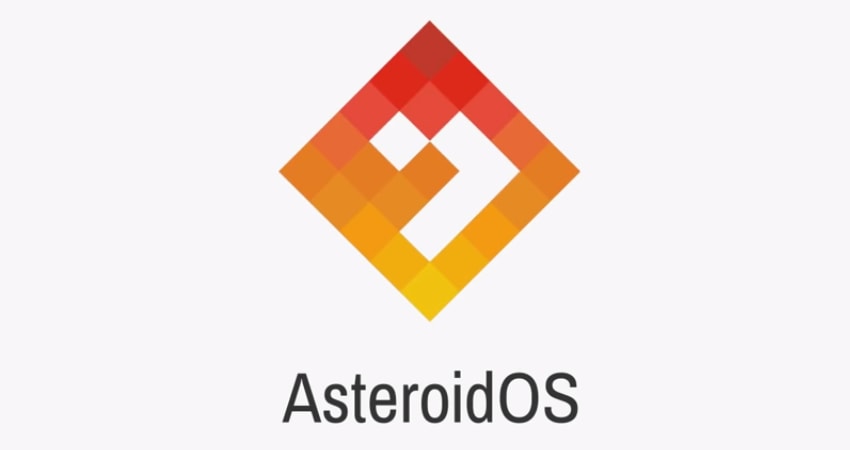 AsteroidOS, an open-source operating system for WearOS initiated four years ago by a computer science student has received it’s first stable version 1.0 release. It was going through Alpha testing during December 2016 and is currently on the playground as an alternative to Google’s WearOS . It can be considered as a Linux distribution for smartwatches in a sense that it is built upon Linux technologies like Wayland (a display server protocol), systemd (system and service manager), Qt5 (software that enables to develop GUI applications) etc.

What features are currently available?

It includes various nifty features such as accessing phone notifications, setting alarms, using as a remote control for music application, customizing settings, viewing weather forecast, etc. All these features can be synchronized on the go with its companion app AsteroidOSSync using Bluetooth Low Energy (BLE).

As mentioned earlier, SDK, libraries, documentation, examples, and tutorials are already available to the developers. They can help to contribute to the project by porting the OS to supported devices or developing new connectivity features well as synchronization applications for new platforms such as iOS because only Android is supported at the moment.

What to expect next?

Looking at the post from the developer, the possibility for new features seems limitless. However, we can at least expect to get features like always-on display, grouped notifications, calendar synchronization and synchronization application for other platforms too which means support for iOS.

Although Google is in the lead, AsteroidOS has initiated its journey too. We are looking forward to hearing lots of exciting features and improvements in the upcoming updates. If you would like to get more information about AsteroidOS, you can visit their official website . Also stay connected with ICT Solved! for updates about technology. Express your thoughts and opinion in the comment section about this new Smartwatch open-source alternative.