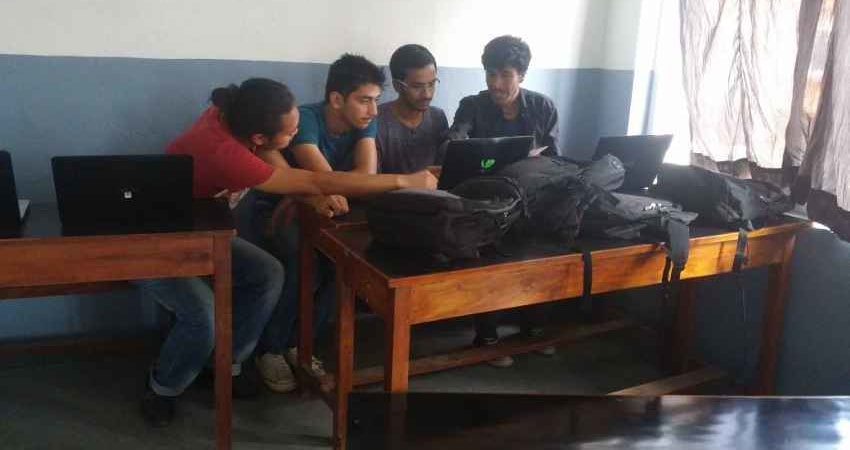 Almost every techie is aware about 3rd Saturday of September and specially those who love open source, it is obviously a special day. Yes, it is the day of freedom and liberty which we call as Software Freedom Day. It is a global event and is being celebrated since 2004 August 28.

Being a computer science student and a Linux user, it was more than an ordinary day for me too. On the top of it, I had registered for a event ‘NOSKathon’ organised by Nepal Open Source Club (NOSK) where the team of 2-4 person could participate and compete with other team under theme ‘FOSS for people’. The challenge was to make use of the open source and to serve the locality. I also built-up the team with my other 3 friends and named our team Aarcana . 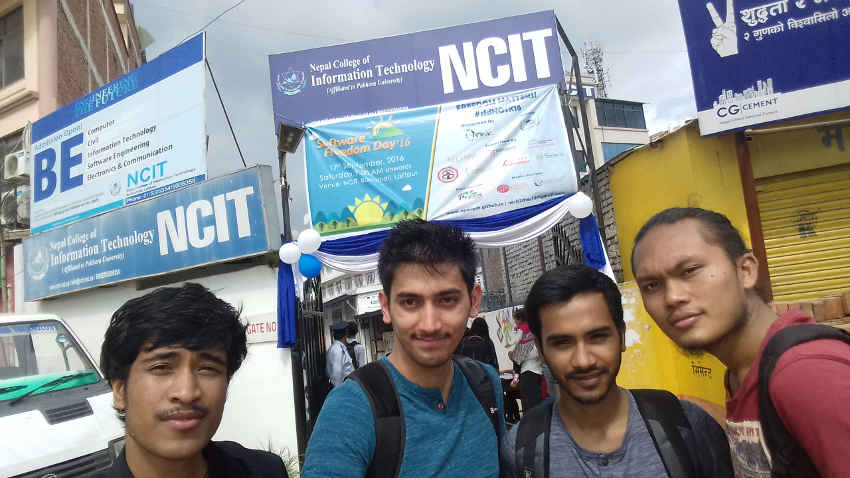 The event was held at NCIT College, Balkumari and I along with my team reached there on time. There were number of programs in the schedule list. First we were taken to the hall where we would compete and then we were given the instructions on what and how we need to do the project. After discussing the idea and how we will implement it for half an hour, next program from the schedule took us to the speech hall. First speech was by Mahabir Pun who inspired all the participants. After him another speech was given by Takehiro Mouri who is co-founder of TECHRISE. He demonstrated how one who is dedicated contribute the effort can become a web developer in two months.

After the speech we returned to our workplace and we were given a couple of hours to prepare a draft and we had to present that to the judges. We had a brand new concept Gas-Soln . which targets to minimise the shortage of fuel inside the valley. We prepared prototype and presented it to the jury members. It was an interactive presentation as they threw question one after another to us and we also replied each of the questions. It seemed they were much impressed by the idea of our project and they even asked if they would like to implement the similar idea what licence we could provide to them. We were so much happy n hoped to win and we had a break.

During the break time we had launch and then we we visited different stalls. There were lots of artists who were potraying their creativity with absolutely beautiful piece of drawings. And then we visited to another stall which had the exhibition of different Linux distributions including Debain, Ubuntu, Kali Linux, Manjaro, Arch Linux, Elemantary OS etc. Followed by distro exhibition, we were on another stall which let us experience the Virtual Reality (VR). 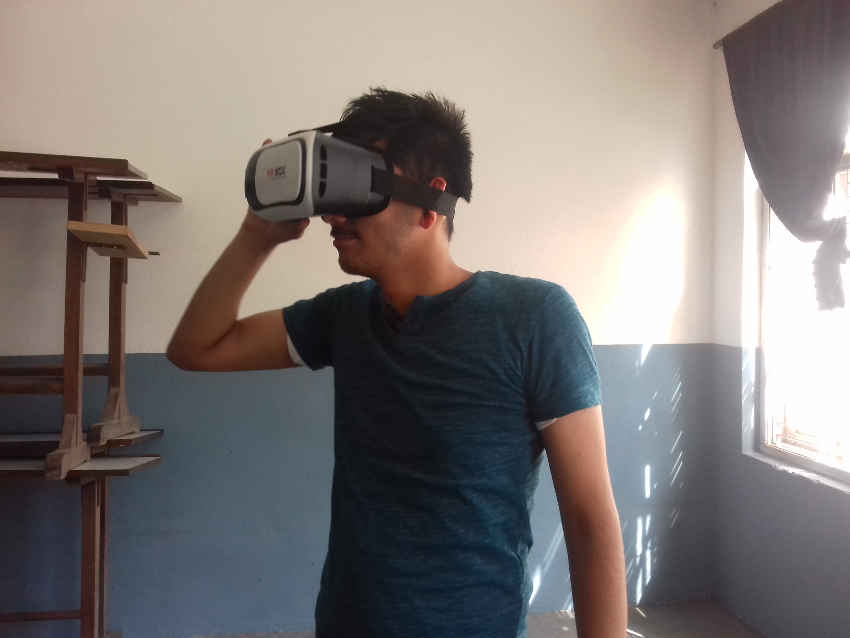 The break ended and we were back to the hall to work further. We were informed that the project must be submitted at the end of the program so we continued our work and till the last minute we invovled ourselves on the work and finally submitted it to the judges for evalutaion. We were then informed that result will be published next day. Expecting us to be at the first position we then went to photo booth which was the only remaining stall. We clicked photos there and then we left. 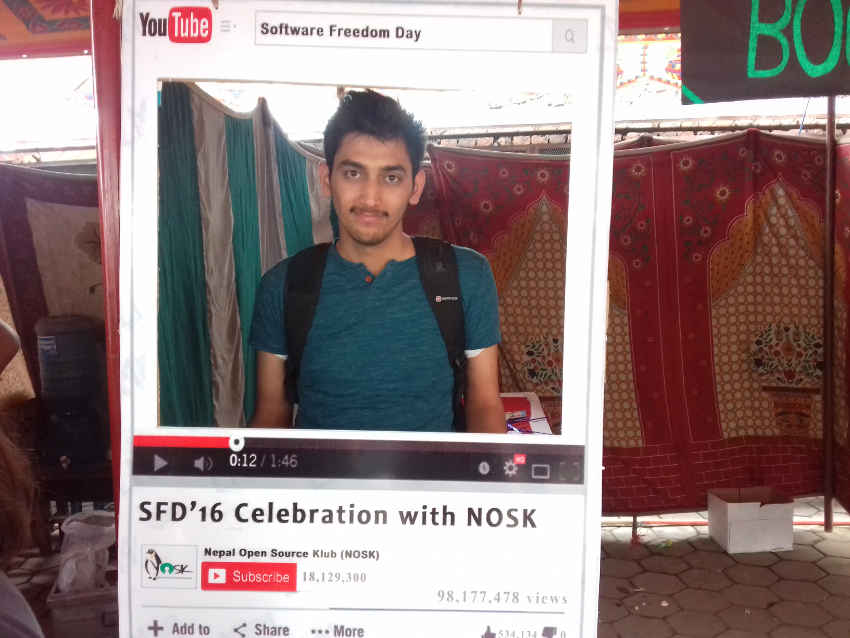 The next day, result published out and we were flooded with boundless happiness. We then received a call from the organiser team to take the certificate on next day and we did the same. We were congratulated and handed the Certificate of Excellence along with NRs. 20,000 worth free Enrollment at Techrise. The project is still being continued and we are working our best to implement it soon.